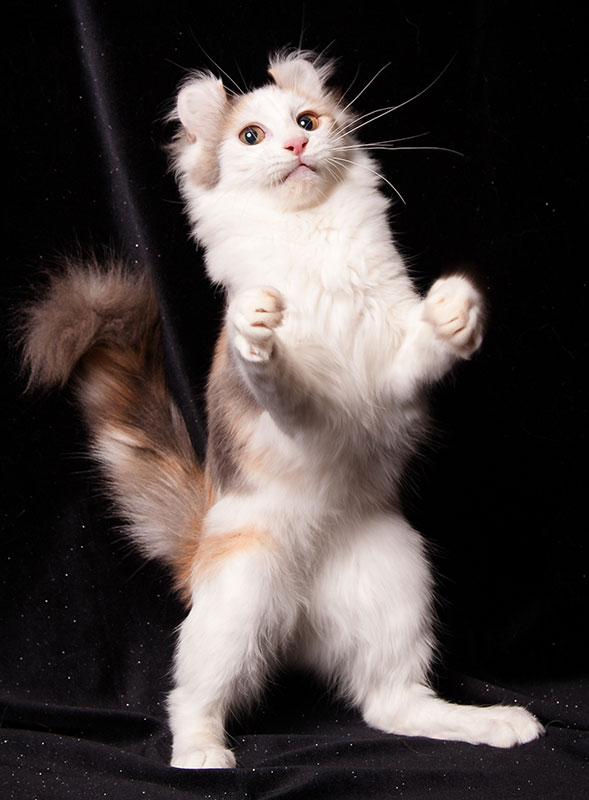 Three amendments were made:

Example: A person is selling dogs as pets that have not been microchipped or desexed. The dogs have numerous health issues that are not disclosed to the purchaser. He does not provide the Breeder Registration Number or vaccination history. He has been prosecuted on previous occasions for a number of similar offences. In this case, the council officer may wish to ask the judge to impose a prohibition on the person from owning more than a given number of dogs, or prohibited from selling dogs, without obtaining a further order from the court.

All of the substantive provisions (eg mandatory desexing, mandatory microchipping, breeder registration) remain in the Bill.

Note that once the whole Bill is passed, none of the provisions will take effect until a date set by the Government. It is my intention to circulate a draft commencement date, for each provision, before this decision is made. As always, I would appreciate your feedback on this, to ensure that all affected parties have the time they need to adjust for the new laws.